Milton is a town in Southern Ontario, Canada, and part of the Halton Region in the Greater Toronto Area. Milton is located 35 km (22 mi) west of Downtown Toronto on Highway 401, and immediately north of Mississauga. Milton’s town planning was designed to incorporate larger lot sizes and smaller street grids than are common in suburban developments; however, recent high density developments have been constructed with smaller lot sizes and higher densities. As of 2016, Milton has a population of 84,362 inhabitants.

The first recorded settlement by Europeans was made in 1820 when Peter Robinson and Timothy Abbott arrived from York to build a road for York (now Toronto). In 1822, the area was incorporated as Milton, after John Milton, the poet. Milton included all of what is now Halton Region. 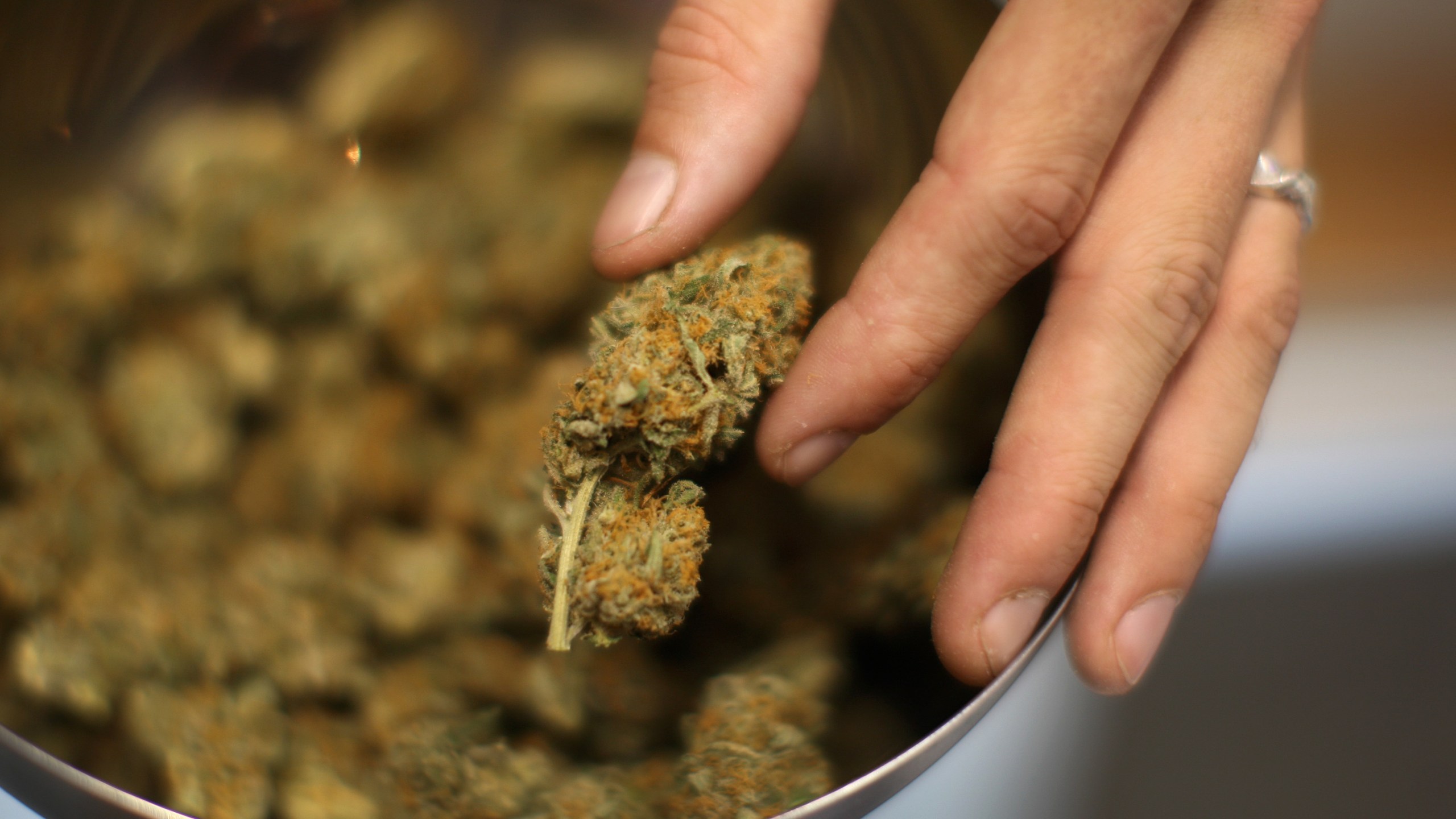 Milton was split from Halton County in 1838 and became part of Wentworth County, which also included present-day Hamilton. In 1974, Milton became a town following the amalgamation of the Town of Milton with most surrounding townships.

For more information on Milton, visit the Town of Milton website.